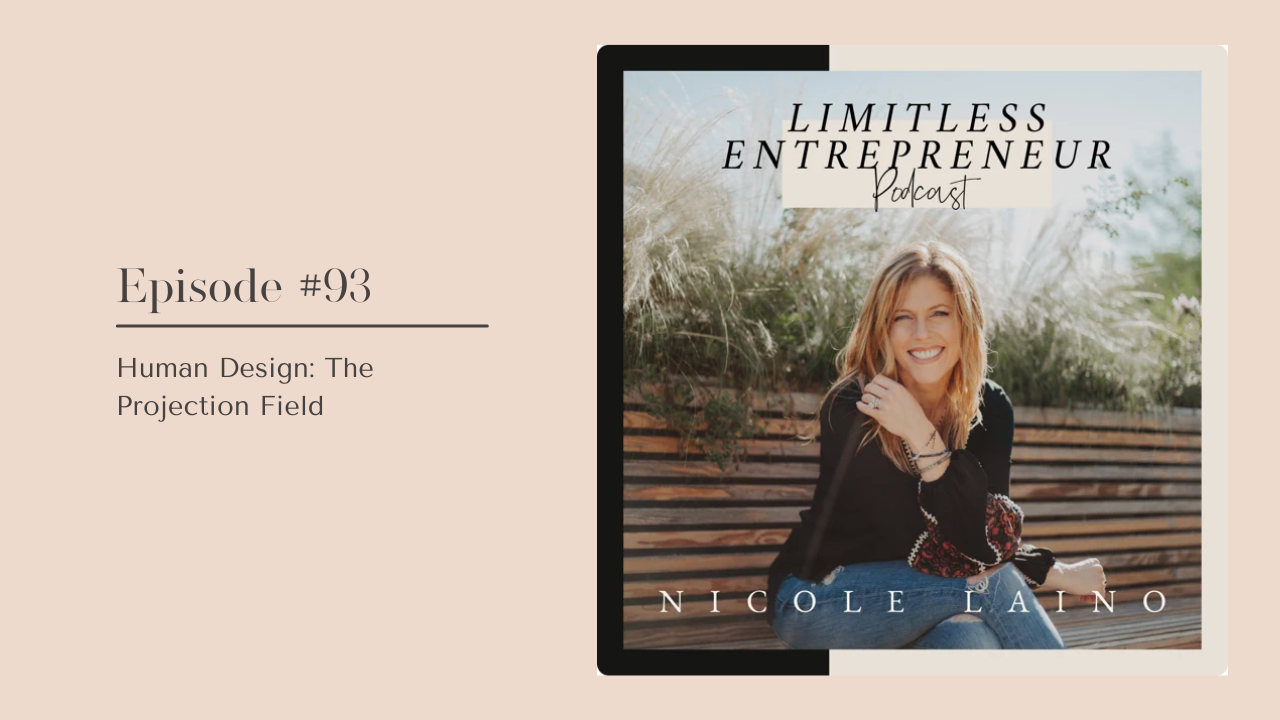 This week Nicole is back with another solo episode diving into the specifics of Human Design and how you can apply your chart to your life and business to create more ease and flow. This week she's talking specifically to those with a 2 or a 5 in their profile (if you don't already know your human design, go to nicolelaino.me/chart to get your full chart for free). Those with either a 2 or 5 in their profile experience something we call the projection field, which is what Nicole is talking about in this episode. These people deal with others projecting onto them either what they believe they could be, or what they believe they could do for them. If this is you, Nicole is taking us through concrete information and strategies to deal with others' projection and how we can thrive despite this.

To get a completely free advanced Human Design chart go to nicolelaino.me/chart and get your full profile information.

What if life came with a user manual? 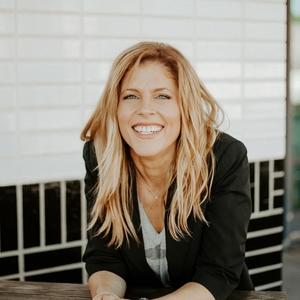 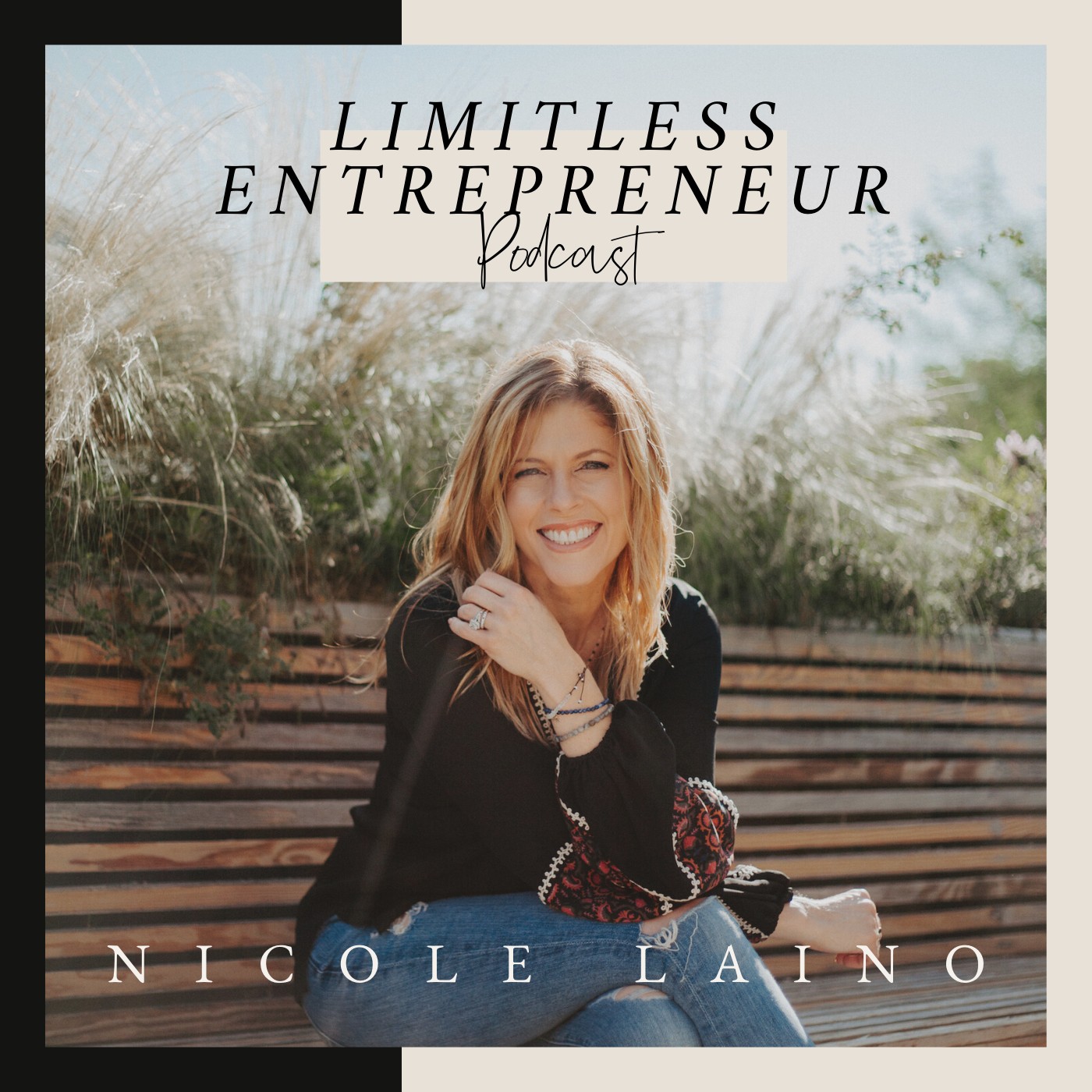 What if life came with a user manual?